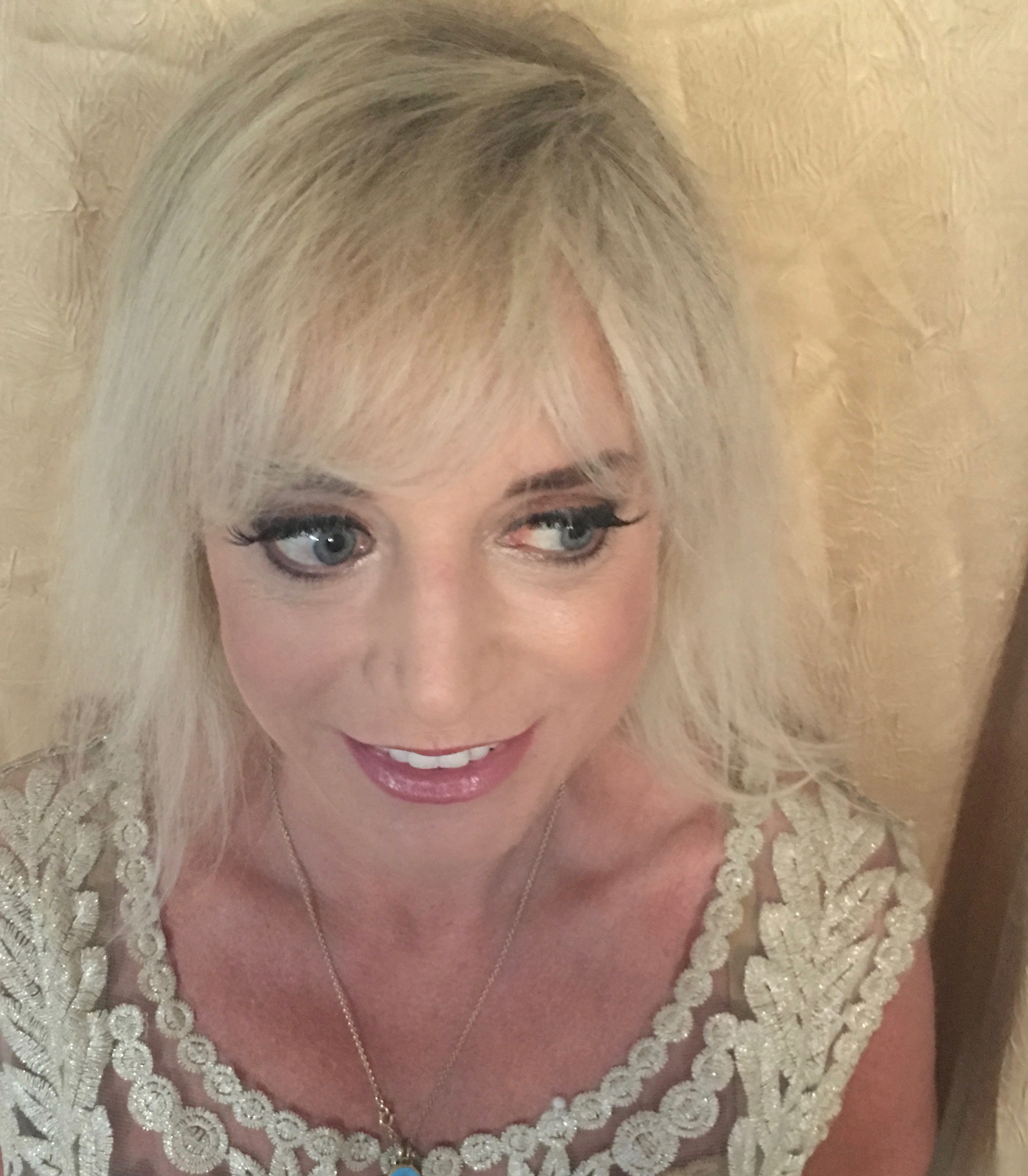 The abstract paintings of Amy Longcope represent perhaps what is most fundamental to her, not just as an artist but as a person as well: a love affair with color and an unbound freedom resting between the colors of paint and her spontaneous reaction to blank white canvas.  She tells anyone who asks about process that she follows no formal set of rules, no scripted sense of color or texture, nor does she envision any end product as she works; rather, she lets her intuition lead the way.
She explains: “My goal is not to create anything specific in the beginning but rather to unleash the intense desire to
create with beautiful colors and shapes which evoke thought and emotion.”   The journey itself is the point and the
purpose for Ms. Longcope as she expresses what is happening internally in outward gestures of acrylic paint dripping
across the canvas, layer upon layer.

The results of this journey are vivid abstract canvases layered in a variety of gels, paints, gesso, charcoal, pastels and
other media. Longcope’s sophisticated images combine layers of line, gesture, and structure with the physicality of her
media in the form of skillful impasto, drips, and washes of color. At times the paint is so thick and layered that one can see color emerging from the depths of the painting and understand how the colors arranged themselves into a ‘finished work’. These striking works reflect the expressionistic energy and refined color sensibility of Longcope’s artistic influences, including
Mark Rothko, Cy Twombly,, Jean Dubuffet, Joan Mitchell, Jackson Pollock and Helen Frankenthaler, just to name a few. As
critic Peter Frank has noted, Longcope’s canvases have a striking and undeniable presence, one that is emotionally
complex and visually electrifying.

Longcope’s work has been included in both solo and group exhibitions across the United States. She has received numerous awards, including the first place prize in the international “Art Without Borders” competition. She worked out of Los

Angeles for many years. Emerging from her early career as a graphic designer she later returned to her roots and has been painting full time since. In 2009 she moved to Santa Fe, New Mexico where she found the artistic community and
vibrant open spaces continually energizing. Recently, after living and working in Santa Fe for seven years she has
returned to Southern California.. Her work is included in collections throughout the United States, Qatar,
United Kingdom, and Latin America.

Longcope’s work has been included in both solo and group exhibitions across the United States. She has received numerous awards, including the first place prize in the international “Art Without Borders” competition in 2011. Emerging from her early career in graphic design, she worked out of Los Angeles for many years. In 2009 she moved to Santa Fe, NM where the artistic community and open spaces were continually energizing to her. Recently she has retuned to Los Angeles where she lives and works full time as an abstract artist. Her work is included in collections throughout the United States and Latin America.